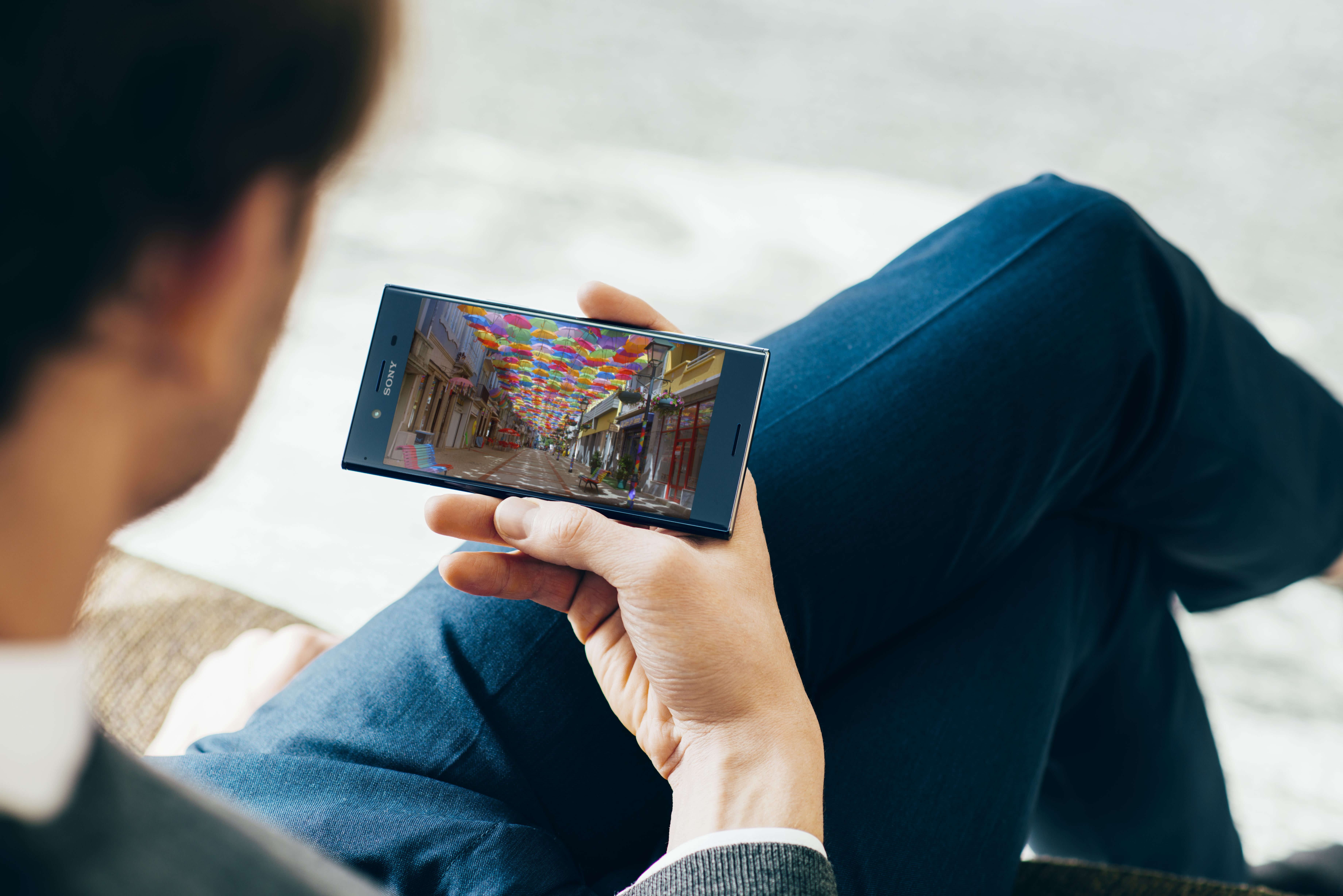 Sony Mobile said it “re-affirmed its position as a leading communications innovator and visionary”, with an event that touched on new interface technologies as well as introducing its latest high-end smartphone.

At Mobile World Congress last year, the company put a lot of emphasis on the way it is working to transform the way users interact with technology. One of the products, the Xperia Ear, is already available, and a new projector which “turns any flat surface into a 23-inch HD touch screen” will be available later this year, with a €1499 price tag.

The company also showcased its Open-Style Concept earpiece, which uses acoustic conductors and drivers to work together to transmit sounds directly to the ear canal, “so you can listen to music and receive notifications, while simultaneously hearing sounds from the world around you”.

The device is said to be the first smartphone to use the company’s memory-stacked Exmor RS sensor, which delivers five-times faster image scanning and data transfer. It also has super slow-motion video support.

It has a 5.5-inch 4K HDR display, another smartphone first.

And, being powered by Qualcomm’s Snapdragon 835 chip, it is also among the first smartphones to support gigabit LTE connectivity, which the vendor said means it delivers “fibre-optic speeds on the go”.