Smartphone prices on the up - Mobile World Live

Smartphone prices on the up - Mobile World Live

Smartphone prices on the up 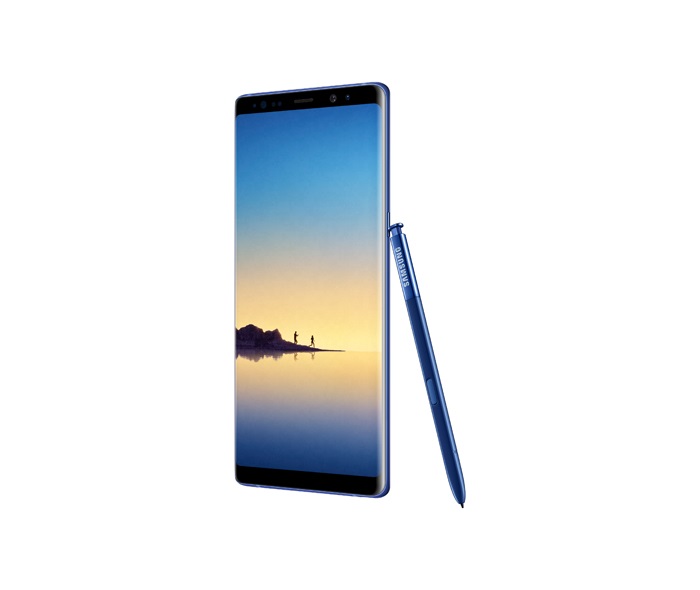 The average selling price of smartphones globally is increasing, creating a “fantastic opportunity” for vendors in a market where shipment growth is slowing, research company GfK said.

In Q3, the company cited year-on-year growth of 7 per cent, which marks the biggest increase in any observed quarter.

“This is welcome news for manufacturers, particularly in regions such as Western Europe where saturation has resulted in declining sales volumes year-on-year. The industry has clearly been switching its focus to drive sales value, and top tier global brands, such as Apple, Google, HTC, Huawei, LG, Moto, Nokia, Samsung and Sony, either already have, or will release, new premium models in an effort to upsell customers to their flagship devices,” said Arndt Polifke, global director of telecom research at GfK.

It was also noted premium features are increasing in importance for consumers, meaning there will be more emphasis on water and dust resistance, battery power, memory, high resolution audio, camera and video capabilities, bezel-less designs and biometric sensors on new launches.

With Apple’s new iPhone X set to cost $999 and Samsung’s Galaxy Note 8 priced $950, the report indicates there is buyer support for some premium devices despite spiralling prices – although outside of these two vendors, high-end device demand is more muted.

For Western Europe, the company said one-in-eight smartphones sold in Q3 2017 was priced above $900, compared with one-in-sixteen in the comparable period of 2016.

Globally, 336.6 million smartphones were shipped during the quarter, a year-on-year increase of 3 per cent, driven by continued strength in regions including central and eastern Europe, Latin America, and MEA.