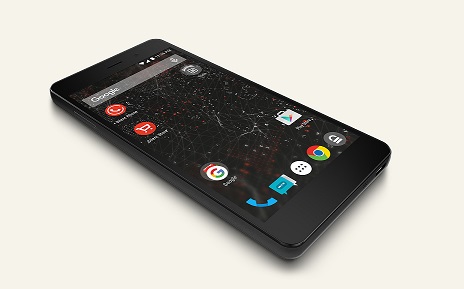 The comments, which the vendor “admitted and acknowledged”, were revealed as part of a lawsuit initiated by Geeksphone, a former shareholder in hardware company SGP Technologies alongside Silent Circle. SGP was created to bring the secure Blackphone line to market.

The documentation was first reported by Forbes, which was also told by Silent Circle that it is “doing well and our strategic shift to enterprise is ongoing”.

The dispute follows the sale of Geeksphone’s stake in SGP Technologies for $30.75 million, including the $5 million due to be paid by 30 April 2016.

Silent Circle told Geeksphone that deals with partners BigOn and Sumion had failed to lead to device sales, while America Movil bought significantly fewer than anticipated. With the hardware business proving a drag, it looked for outside funding, which did not come to fruition.

With several vendors looking to exploit the secure smartphone sector – including Archos and Sirin Labs among others – the struggles of a market pioneer are unlikely to provide cheer.

Geeksphone has taken to the US courts to ensure enough cash is available should it win a dispute, which is going through an arbitration process in Switzerland.

Geeksphone argued that Silent Circle’s financial difficulties could impact its ability to pay, and that it appears assets are being moved to Swiss subsidiaries, “a region famed for banking secrecy laws”.