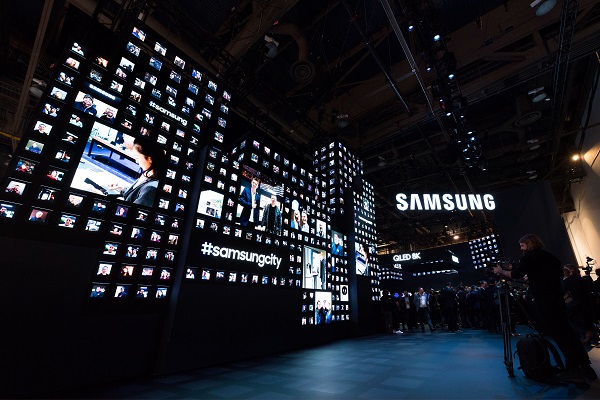 Samsung recorded continued weakness in its mobile unit in the first quarter of 2019, as competition intensified in the low-end to mid-range segment during weak global smartphone demand.

Despite reporting solid sales of the new Galaxy S10, which went on sale in several markets on 8 March, revenue at its IT & Mobile Communications division fell 4.4 per cent year-on-year to KRW27.2 trillion ($23.4 billion). The division’s operating profit declined 40 per cent to KRW2.27 trillion.

The vendor noted a revamp of its mass-market line-up was also factor behind a drop in sales volume in the quarter.

Lee Jong-min, VP of the Mobile Communications Business, said in an earnings call that improvements in profitability were limited due to the trend of offering higher specifications for new models; increased brand marketing for new flagships; and higher expenses related to the mass-market range changes.

Outlook
Looking ahead to Q2, Lee expects market demand for smartphones to increase slightly quarter-on-quarter, but to continue its declining trend on an annual basis.

The company forecasts flat year-on-year demand for smartphones in the second half of the year as competition intensifies with the launch of new premium models by all players.

Samsung plans to strengthen its premium range through the new Galaxy Note, along with innovations around 5G and foldable models. It also aims to improve profitability by increasing the cost efficiency of its operations.

Opening quarter
Earnings for its networks business improved in Q1 due to the commercial launch of 5G in South Korea, the company said. It plans to expand shipments of LTE gear to overseas markets and to supply 5G kit to operators in the US.

On a group level, net income dropped 56 per cent year-on-year to KRW5.11 trillion, while consolidated revenue fell 13.5 per cent to KRW52.4 trillion.

The company said Q1 earnings were weighed by weakness in memory chips and displays: revenue in its semiconductor business fell 30 per cent to KRW14.5 trillion, while sales in its display panel division dropped 18.8 per cent to KRW6.12 trillion.

In early April the company announced weak guidance for the quarter, after issuing a rare profit warning on 26 March, stating company-wide earnings would fall short of market expectations due to weaker than forecast demand for memory chips and displays.