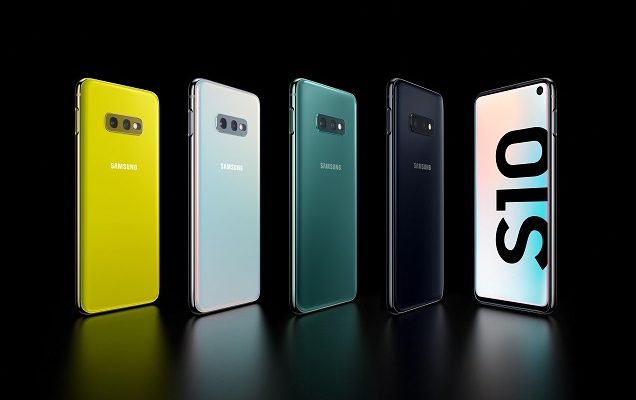 Australia’s competition watchdog filed a lawsuit against the domestic branch of Samsung Electronics, alleging it misled consumers over the water resistance of some of its Galaxy handsets in advertising.

The Australian Competition and Consumer Commission (ACCC) said since February 2016, Samsung had widely advertised certain Galaxy phones being used in or near oceans and swimming pools, and also marketed them as being water resistant up to 1.5 metres for a period of 30 minutes.

In a statement, ACCC chair Rod Sims said Samsung did not have a reasonable basis for making the claims because it had not tested the effect of exposure to water on the usable life of the devices. He said the watchdog held the view that using the devices in anything other than fresh water could cause damage, citing information on Samsung’s website which advises owners not to use its Galaxy S10 “for beach or pool use”.

ACCC said the company also denied warranty claims from consumers whose phones were damaged when used in water.

“Samsung acknowledged that water resistance is an important factor influencing Australian consumer decisions when they choose what mobile phone to purchase,” Sims said, noting Galaxy phones advertised as being water resistant were sold at a higher price than those without the feature.

The company has sold more than 4 million Galaxy handsets in Australia.

In its lawsuit, the ACCC is seeking penalties and consumer redress orders.

Similar ACCC action against Apple resulted in the vendor being fined AUD9 million ($6.3 million) for breaching the country’s consumer laws by withdrawing support from customers who had used third-party companies to repair their devices.