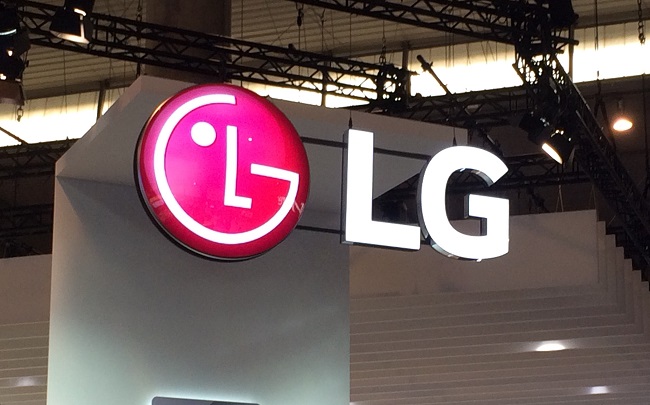 LG Electronics hinted a shakeup of its mobile division could be on the way after the segment in Q2 posted its lowest quarterly sales total in more than two years.

During the quarter, the unit’s operating loss continued to grow, increasing to KRW185.4 billion ($171.95 million) from a loss of KRW139.7 billion in the same period last year.

But sliding sales proved to be the more alarming figure, as revenue of KRW2.07 trillion dropped 19 per cent year over year from KRW2.56 trillion, and marked the second consecutive quarter of decline.

LG attributed the slump to slowing growth in the global smartphone market and decreasing sales of mid and lower-tier smartphones in North and Latin America. The company warned the coming quarter could be even tougher as stagnant smartphone demand and upcoming device launches are expected to increase competition in the premium smartphone market.

However, the Seoul-based vendor laid out a mitigating plan of action that includes attempting to ramp sales of its new G7 ThinQ and V35 ThinQ smartphones. It also alluded to a potential reorganisation, noting its intent to “further improve its business structure” in the unit.

Overall, the consumer electronics giant reported consolidated revenue of KRW15.02 trillion in Q2, a figure which was up 3.2 per cent year on year, while operating profit increased year-on-year to KRW771 billion thanks to strength in LG’s home appliance and entertainment divisions. However, net income of KRW326.5 billion was down from KRW514.9 billion in Q2 2017.