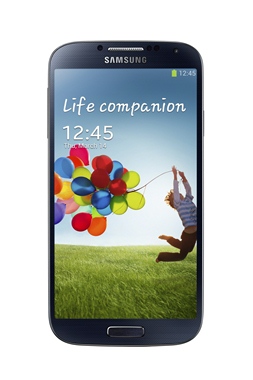 Samsung is reportedly looking at the construction of its high-end smartphones, following concerns about the build quality of the plastic casing used on the flagship Galaxy S4, according to website SamMobile.

Apparently, the smartphone number one has noted the build quality of rival devices such as HTC’s flagship One, which has an aluminium body. This has seen it come in for criticism from some observers, who noted that in addition to HTC, Sony and Nokia are also pushing the design of premium devices.

While a metal design for the Galaxy S4 was “very popular internally”, it was not adopted due to the need to mass-produce casings to support the device’s imminent launch, the website said. However, a different body construction may be seen on its anticipated, but as yet unannounced, Galaxy Note III.

The report noted that the South Korean vendor “isn’t worried about the software”, believing it has the edge over its competitors on this front.