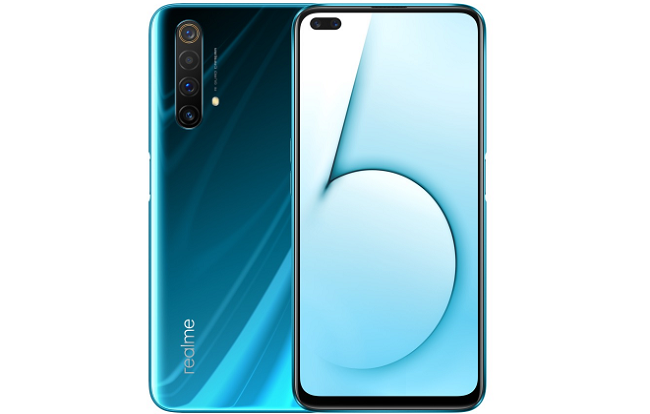 Chinese smartphone vendor Realme revealed it shipped 25 million smartphones globally in 2019 and is looking to double the figure in 2020, Reuters reported.

The target was revealed at the launch of Realme’s first 5G smartphone the X50 5G in Beijing. Realme saw massive growth in the Indian smartphone market in 2019: IDC figures showed shipments in the country surged 400 per cent year-on-year during the third quarter.

Strategy Analytics data for Q3 2019 highlighted progress in the vendor’s home market, China, where it is chipping away at rival Xiaomi’s market share.

It features Qualcomm’s Snapdragon 765G processor and a 4200mAh battery. The 6.57-inch display has a 120Hz refresh rate, pitching it towards mobile gaming.

Realme was originally a sub-brand of Oppo but was spun out as an independent vendor. The manufacturer entered the European market in May 2019, expanding its lineup later in the year.