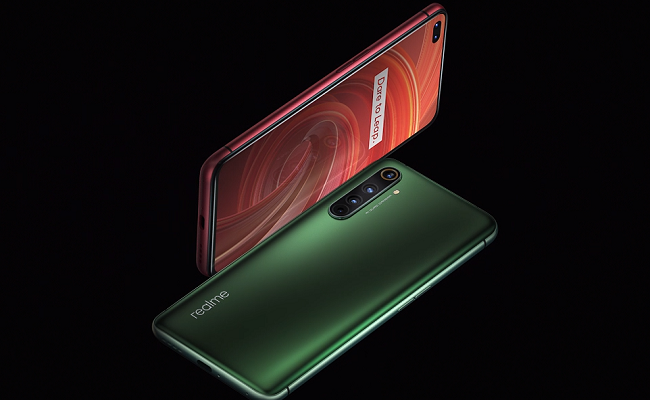 Chinese smartphone vendor Realme unveiled its first premium flagship smartphone, the X50 Pro, and outlined its strategy to build an ecosystem of 5G devices in a bid to broaden into new segments.

In a livestream, Realme Spain country manager Emilio Alvarez said “5G will be the next step” for the manufacturer as he pledged it will launch more than five compatible smartphones across all price segment this year. The vendor is also preparing to launch 20 products in the wearable, smart speakers, earphones and a category named “screens”, apparently relating to a move into the TV sector.

Its first wearable, the Realme Band, is due to launch next month.

Alvarez hailed a partnership with Qualcomm as enabling its 5G plans, stating Realme is one of the few vendors to so far unveil smartphones with the latest Snapdragon 7- and 8-series processors.

He highlighted the company shipped 25 million smartphones since the brand went live in 2018.

Citing separate figures from research companies IDC and Counterpoint Research, Alvarez stated Realme became the fifth-highest shipping vendor in Spain in November 2019, a month after launching in the country.

X50 Pro
The X50 Pro is the manufacturer’s second 5G device and first premium smartphone. It features the Snapdragon 865 5G processor and a 4200mAh battery, which the company stated can be fully charged in 35 minutes via a 65W charger.

The smartphone is priced €599 with 8GB of memory and 128GB storage, through to €749 in 12GB/256GB configuration, and will come in green and red. It is due to launch in Europe, China and India next month, with other markets to follow.

Subscribe to our daily newsletter Back
Previous ArticleSafaricom, tech giants back disability inclusion goal
Next ArticleFortinet: Security in the era of 5G