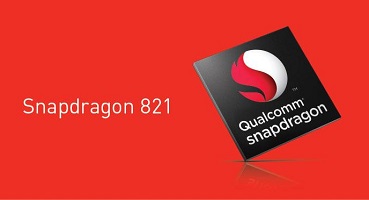 Qualcomm announced the successor to its Snapdragon 820 processor, although it said that “rather than replace Snapdragon 820, the 821 is designed to complement and extend the competitive strengths of our Snapdragon 800 line-up”.

The company said that Snapdragon 821 is engineered to deliver a 10 per cent performance, with its Kryo quadcore CPU reaching speeds of up to 2.4GHz. Commercial devices using the chip are expected in the second half of 2016.

According to Engadget, Asus said its ZenFone 3 Deluxe will be the first smartphone to use Snapdragon 821. When announced recently, the ZenFone 3 Deluxe line was powered by Snapdragon 820, but the highest-spec version has now been upgraded to the new chip – although it will reach the market after its siblings.

Other reports have suggested Snapdragon 821 will find a home in Google’s next Nexus smartphones, which are likely to be announced in the second half of 2016. And Samsung’s anticipated Note update may also be a candidate.

Also mooted was use in tablets, mobile VR headsets and other new device types.