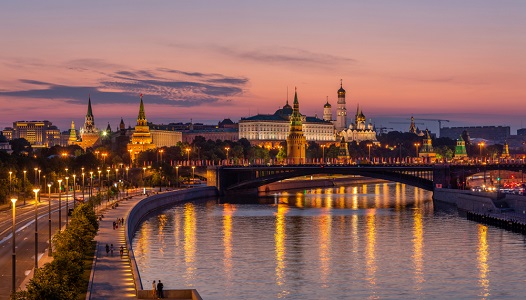 Russian President Vladimir Putin signed legislation allowing only smartphones, computers and smart TVs with pre-installed native software to be sold in the country, in an effort to boost the use of domestic technology.

The law, which the country’s lower house of parliament the State Duma adopted in the third reading on 21 November, will enter into force on 1 July 2020, the authority said.

Russia’s government will determine the types of devices which will need to include locally developed software, as well as the programmes which will be pre-installed on them.

The authors of the law argued the initiative would provide Russian companies with legal mechanisms to promote their programmes and services in the field of IT.

Last month, co-author of the bill Oleg Nikolayev commented users in the country might think there were no domestic alternatives to Western applications, and they would have the right to choose if their devices included pre-installed Russian software.

Reuters reported the move had been slammed by some electronics retailers, which claimed they weren’t consulted prior to the law being adopted.