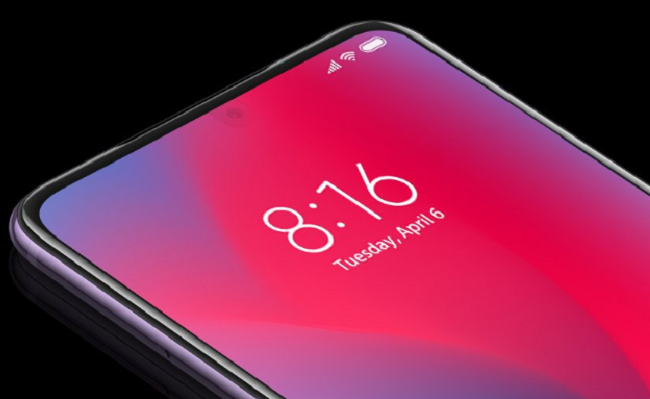 Oppo and Xiaomi each used social media to demonstrate prototype under-screen camera technology, which offers the potential to deliver on the promise of all-screen smartphones.

As vendors have shrunk smartphone bezels to the minimum, they faced a challenge regarding where to place front-facing cameras. Notches were the first solution, which have got smaller to become teardrop-shaped, followed by pop-up cameras (which add manufacturing complexity due to the moving parts) and punch-holes in the corner of the screen.

Oppo was first out of the gate with its under-screen unit, acknowledging that currently “optical quality will certainly have some loss” when compared to other approaches. But this was in the context of new technology which will be “developed to perfection”.

Xiaomi followed closely behind, stating the approach could be “the ultimate solution for a full-screen display coexisting with a front camera”. It also suggested using the display as the lens would allow more light to reach the sensor, enabling clearer and crisper images.

There are, of course, a number of challenges to overcome with an under display camera, such as the need for the screen to switch from being transparent when taking pictures to acting as a display at other times. Light bleed between the active screen and camera could also be a challenge.

So far, neither vendor has committed to when under-screen cameras may make their way into commercial devices.