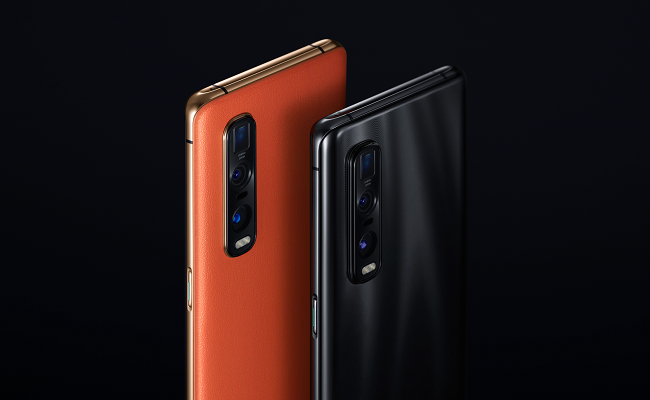 Chinese manufacturer Oppo unveiled its latest flagship 5G smartphones, and signalled its entry into the smartwatch sector with a device due to hit stores in its home market by the end of the month.

At a launch event, Michael Tran, head of strategy and product marketing for Western Europe, said the Oppo Find X2 and Oppo Find X2 Pro smartphones were bringing a “smooth and professional display”, which he asserted would set a new standard in the market.

Both feature a QHD+ AMOLED screen with 120Hz refresh rate, and are powered by Qualcomm’s Snapdragon 865 chipset with 5G modems.

Oppo claimed the smartphones offered the quickest and safest fast charging technology to date, with the Pro version being capable of being fully charged in around 38 minutes.

Both run on ColorOS 7.1, the latest version of the company’s customised operating system based on Android 10. Other features include an image-enhancing processor covering stills and videos, along with an AI-powered system to reduce eye strain by modifying the display’s brightness and colour palette.

Oppo Find X2 Pro comes with a triple-camera setup and supports 4K, 60fps video along with HDR recording. The company said it features All Pixel Omni-directional PDAF, making it the first smartphone to offer full focus functionality around these areas.

Both devices will hit the shelves in the UK in the beginning of May.