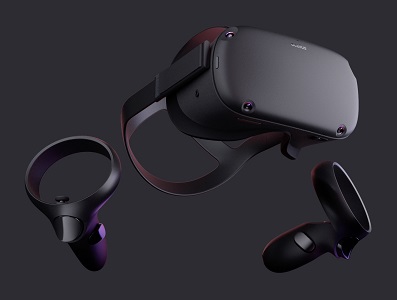 Oculus was founded in 2012 and acquired by Facebook in 2014. Iribe served as the company’s CEO from its founding until 2016, when he shifted roles to lead Oculus’ development of PC-based VR products. Shortly after, former Google and Xiaomi executive Hugo Barra was brought in to lead Facebook’s VR effort.

Iribe did not state when exactly he will exit or why. But, in a Facebook post, he said the move will provide “the first real break I’ve taken in over 20 years,” adding “it’s time to recharge, reflect and be creative”.

Sources told TechCrunch Iribe decided to leave the company after Facebook cancelled development of the Rift 2 VR headset for PCs he was working on.

His departure comes a year and a half after fellow Oculus co-founder Palmer Luckey left the company in March 2017 and is the latest in a string of executive departures from companies acquired by Facebook.