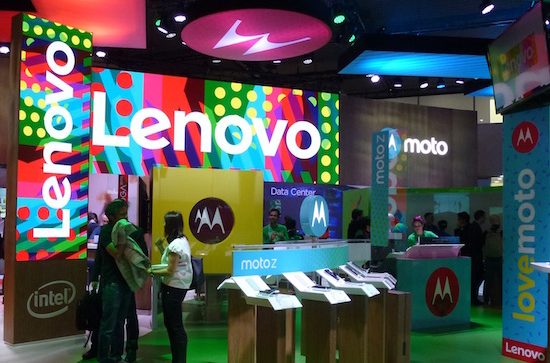 Motorola was again reported to be planning a 5G “Mod” add-on, enabling next-gen connectivity to be added to its smartphones.

A picture of the Mod was published by XDA Developers, alongside the Moto Z3 smartphone. It forms a (somewhat bulky) rear case for the device, with a protruding antenna bump at the top.

While smartphones with integrated 5G will be crucial to drive adoption of the technology, Lenovo-owed Motorola’s approach would provide something of a halfway house between 5G hotspots or “pucks” and fully 5G phones.

It would also enable the vendor to avoid form factor and battery limitations imposed on smartphones – it is certainly possible that the Mod will also include an additional battery.

Such a product could prove particularly interesting to operators and developers looking to gain early access to the technology in a smartphone form factor, as well as some consumers.

Motorola first unveiled its Mods concept in 2016, and has announced add-ons targeting markets such as imaging, gaming and music, as well as add-on battery packs.

XDA Developers said the Z3 smartphone will be powered by a Qualcomm Snapdragon 636 processor, with 4GB of RAM and 3,000mAh battery. Also on the spec sheet is a 6-inch full HD display, dual rear camera, plus 32GB or 64GB storage options (with microSD expansion).