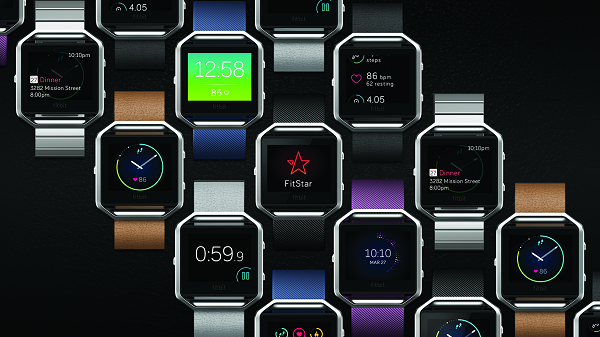 Shipments of wearable devices grew 26.1 per cent to reach 22.5 million units in the second quarter of 2016, although there were some marked differences between device types.

“Basic wearables, which include most fitness trackers, have benefited from a combination of factors: a clear value proposition for end users, an abundant selection of devices from multiple vendors, and affordable price points,” said Ramon Llamas, research manager for wearables.

“The danger, however, is that most devices end up being copycats of others, making it increasingly difficult to differentiate themselves in a crowded market,” he continued.

For smart wearables, while there is “plenty of curiosity”, particularly around smartwatches, vendors have yet to convince users they are a must-have. The market is in an early stage, and vendors are moving to next-generation products, but this also means a slow transition from basic to smart wearables.

According to the company, Fitbit remains in top spot because “the company’s name is synonymous with fitness bands”. Second-placed Xiaomi benefits from sales to value-conscious users in China, although its impact is still limited on a global stage.

Apple was the only top-five vendor to see a shipment decline, primarily due to the lack of new products on the anniversary of its Watch launch. But the first full quarter of reduced price on the Sport model “slightly helped”.

Fifth-placed Lifesense was a new entrant, thanks to its low-cost Mambo fitness trackers in China, which connect with WeChat to share data with others without the need for a separate app.