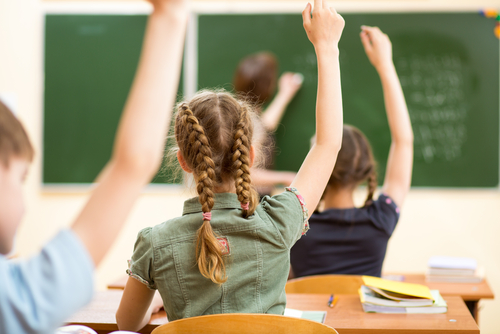 Microsoft prepared to launch a new connected PC pilot programme next month, teaming with T-Mobile US to provide internet access to students in rural and underserved areas of the country.

The company said the programme will offer participating schools the chance to test two newly announced Windows 10 PCs, JP.IK’s Turn T101 and the Positivo Wise N1212S, both of which are expected become available later this year.

T-Mobile will provide SIM cards and free 4G service to power the devices.

In a statement, Microsoft noted the goal of the pilot is to “learn how these new devices and alliances could reshape the education landscape and reduce the broadband gap”.

T-Mobile previously announced plans to offer home broadband and hotspot access to 10 million households with school-aged children, to help close a so-called homework gap if its proposed merger with Sprint is approved.

A 2018 study by Pew Research Center found 17 per cent of US teens said they were often or sometimes unable to complete homework assignments due to a lack of reliable broadband connectivity at home.