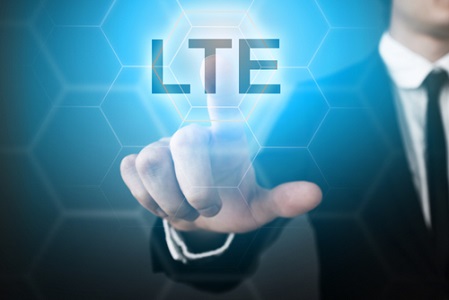 A greater number of new wireless devices incorporated LTE than any other connectivity technology during 2017, the Global Certification Forum (GCF) said.

In its annual Mobile Device Trends report for 2017, GCF said it certified devices from 57 different manufacturers during the year and also noted growth in the number supporting carrier aggregation (CA). GCF said almost half of LTE-compatible devices had CA ability compared to 7 per cent in 2016. It added the number of possible band combinations for CA was “growing exponentially”.

The GCF report highlighted VoLTE as another common addition to LTE, with 59 per cent of devices supporting the advanced voice technology.