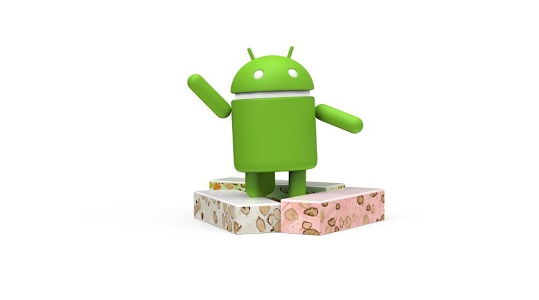 LG Electronics said its next flagship smartphone – V20 – will be the first to feature Android 7.0 Nougat out of the box.

Traditionally, the first devices to be powered by a new version of Android have been in Google’s Nexus series, meaning this is something of a shift from the norm.

But LG was quick to point out its close relationship with Google, including a collaboration on a series of Nexus smartphones (Nexus 4, Nexus 5 and Nexus 5X), and Watch Urbane 2nd Edition, “the world’s first and only smartwatch with cellular-based connectivity”. 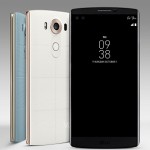 The company said V20 “builds upon the premium and rich multimedia smartphone experience of last year’s V10” (which introduced a dual-screen display).

It will be “tuned to take advantage of many of the best features of Nougat”, including Vulkan-supported graphics for more immersive gaming while also delivering better battery performance with Doze.