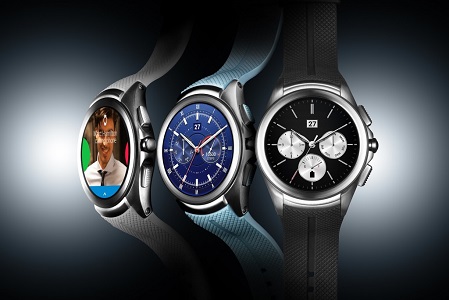 LG Electronics is likely to offer smart watches powered by the latest version of Android Wear when it becomes available next month, according to reports.

Two new products – Watch Sport and Watch Style – will be introduced alongside the anticipated platform update, which is scheduled to take place in early February.

According to VentureBeat, notable features of the LG smart watches include Google Assistant integration.

Both include 4GB of storage, Bluetooth and Wi-Fi connectivity. They also feature a “digital crown”, enabling navigation in a similar way to Apple’s Watch.

The Android Wear market remained somewhat stagnant in recent months, as vendors shied away from launching new products against a backdrop of lukewarm market demand for older smart watches.