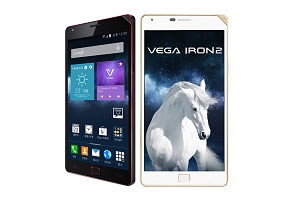 According to reports, a number of options have been discussed, including a full acquisition, a buy of Pantech’s low-end smartphone activities, and Pantech supplying mass-market devices to LG.

The Investor said LG described the reports as “groundless”.

While domestic rivals Samsung and LG managed to build significant mobile businesses both at home and overseas, Pantech struggled to reach far beyond South Korea (it also offered some devices in the US).

It was then impacted by slowing demand from its domestic operator customers, leaving unsold inventory and dampening demand for new products.

Various potential buyers have been mooted for Pantech, including India’s Micromax, but with the company’s struggles and limited reach, it was not the most attractive target.

Indeed, LG’s own mobile business faced struggles, but the company recently turned in positive(ish) numbers for the first time in a while.

The link with Pantech would bolster LG’s mass-market business, it was suggested.