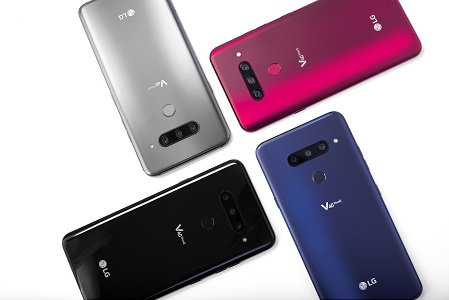 LG Electronics announced “structural changes” which will see its ailing mobile business moved under the control of the head of its consumer electronics business, who the company described as a “turnaround expert”.

In a statement, the South Korean company said Brian Kwon, president of LG Home Entertainment, “played a critical role in transforming LG’s TV, audio and PC business into category leaders, and his knowledge and experience in the global marketplace will be instrumental in continuing LG’s mobile operations turnaround”.

And Kwon has his work cut out: the mobile unit has not reported an operating profit since the first quarter of 2017, and even that was a little over breakeven. The company has been hit by tough competition in the smartphone market, which has seen an increasing share of shipments going to Chinese vendors.

Away from mobile, the company also said the restructure will give a higher priority to its robot and autonomous vehicle businesses.