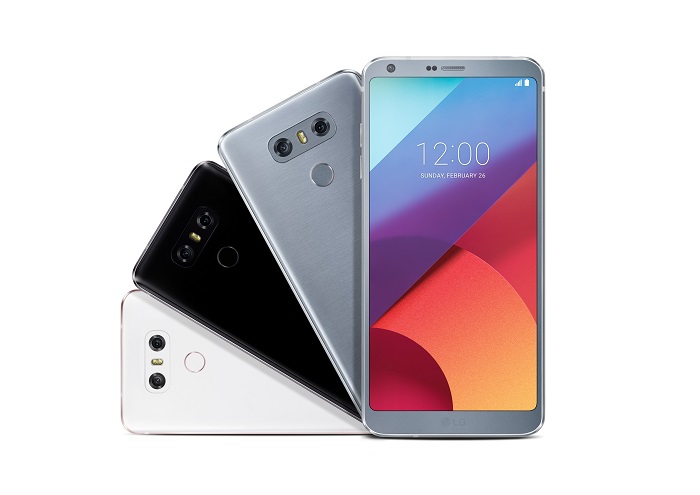 LG Electronics launched its G6 flagship, as it looks to reinvigorate its mobile business after a tough 2016.

The G6 has a 5.7” ‘FullVision’ screen, with a screen-to-body ratio of more than 80 per cent and 18:9 aspect ratio. Ian Hwang, head of LG mobile G6 product planning, said customers wanted a big screen that can be used with one hand, leading to a decision to expand the new device vertically.

Hwang explained that the 18:9 aspect ratio is an emerging platform that many cinematographers prefer, hinting that a certain “company in Cupertino” is also working towards this ratio. He said customers were 30 per cent more satisfied with a 18:9 aspect ratio compared to 16:9, as it offers a more immersive viewing experience. However, 16:9 content can also easily be viewed.

It has two rear facing cameras: a wide angle one and a normal one. The smartphone maker worked with Qualcomm to ensure a smooth transition between the two. The camera app also has a Square Camera feature enabling customers to shoot 1:1 images, popular on social media apps such as Instagram.

The firm said “needless protrusions are limited” on the device, as it comes with a completely flat back and doesn’t have the usual camera bump.

Hwang also talked up the fact that the device is the first in the industry to have both Dolby Vision and HDR 10 support, offering richer colour and vividness in video.

The device has wireless charging, supporting both WPC and PMA standards, but this feature is only available in the US. The G6 has curved display corners to spread the impact of a fall, which reduces risk of damage, and comes in three colours – platinum, black and white.