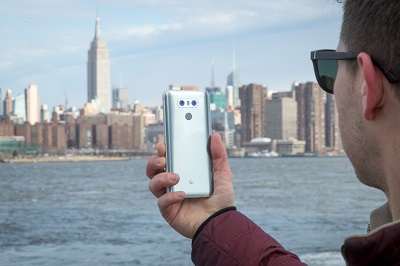 LG Electronics began the rollout of its latest flagship smartphone – the G6 – following its debut at Mobile World Congress in February.

Initial shipments went to LG’s home market (South Korea), but in the coming weeks it will be made available in “key countries in North America, Asia, Europe, Central and South America”. The vendor said nearly 200 operators worldwide will offer the smartphone.

G6 is an important device for LG, which lost momentum in the premium segment with its bold G5 smartphone in 2016: a fact the company acknowledged in a statement.

“The initial reaction and feedback to the G6 has exceeded our expectations by far. We had a lot of ground to make up with the G series and what we learned from consumers in the past year has truly been inspiring and illuminating,” said Juno Cho, president of LG’s mobile unit.

According to LG, the G6 features “an unprecedented 5.7-inch display in a compact 5.2-inch body”, with 18:9 screen resolution which can be split into two squares for multitasking.