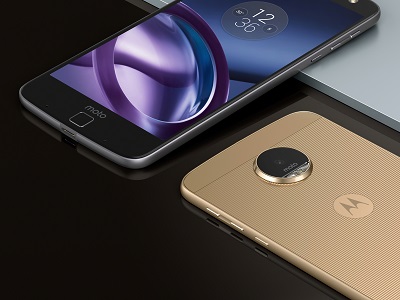 Lenovo saw its mobile sales tumble, although it argued its transformation is “on track” as it looks to take the business to breakeven.

The company shipped 15 million smartphones – across the Lenovo and Motorola brands – during the period. This compares with a little over 20 million in the same period of 2015.

Lenovo said its mobile unit is heading for breakeven in the second half of fiscal 2018 – the twelve months to March 2018. The company had targeted breakeven four to six quarters after acquiring Motorola – a goal it met once, when excluding M&A related charges.

However, the combined business struggled for traction in the face of tough competition, particularly in its home market of China. It said China is “still in transition” and for this market it is focusing on product portfolio enhancements.

It also noted mobile weakness in Asia Pacific, due to supply shortages. In contrast it was strong in Europe and Latin America and is building broader carrier channels in North America.

Lenovo did point out some product highlights related to its Motorola activities. It saw a 12 per cent year-on-year increase in Moto G shipments, aided by a strong performance in Latin America, and the Moto Z smartphone is on track to reach 3 million units in its first 12 months.

Elsewhere, Lenovo’s Data Center group is also “in transition”. Quarterly sales were down 20 per cent year-on-year to $1.1 billion, as it looked to improve its prospects by investing in its sales efforts, revamping products and investing in brand.