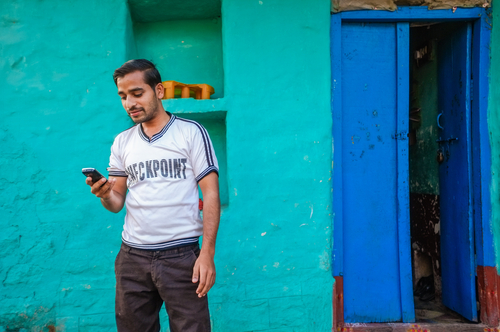 Device makers in India are said to be “on the fence” ahead of the introduction of a new sales tax in the country, which could impact work previously done to boost the sector.

According to The Economic Times (ET), a new Goods and Services Tax (GST), set to be introduced imminently, will push up prices of locally made phones to a similar level as imported units. This takes away the advantages offered by manufacturing locally, which have been backed by the government’s Make in India initiative.

There have been calls for the government to either exempt or impose a lower level of GST on mobile phones below the price point of INR5,000 ($77.35), to preserve the cost differential for mass market devices, while flagship devices would be subject to a higher taxation. Another option would be the introduction of another tax on imported devices, to make them more expensive again.

ET reported Foxconn is set to cut production by around 40 per cent in the second half of June, for customers who want to minimise inventory – although the company did not comment directly. Device maker Intex also trimmed volumes by about 10 per cent, while noting sales to customers still need to continue.

Karbonn Mobiles, the paper reported, paused the import of unassembled device kits and is seeking advice from tax experts.

Efforts by the Indian government to encourage the manufacture of devices in the country have been effective, with a raft of international tier-one players and contract manufacturers setting up facilities there, alongside local players.

However, this impacted on India’s domestic device makers, who have endured increased competition from deep-pocketed rivals manufacturing on their home turf.

Players in India were also recently impacted by the government’s strategy to remove some bank notes from circulation. The move, reports said, created a cash shortage, which impacted consumer demand – including for mobile devices.