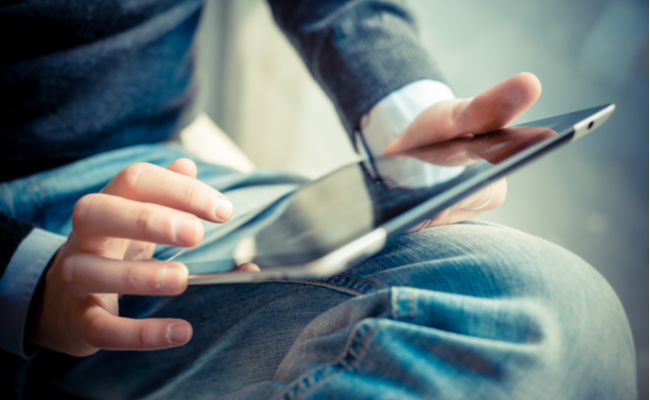 International restrictions on Huawei’s consumer business contributed to a decline in shipments of Android tablets in Q3, which came as the overall market for the devices contracted, Strategy Analytics figures showed.

Eric Smith, director of connected computing at Strategy Analytics, noted Apple benefitted from the launch of a “slightly larger seventh generation iPad with keyboard” during the quarter as a factor in the growth. Another bonus for the vendor was a 9 per cent increase in wholesale ASPs, he said.

Total tablet shipments of 38.2 million units were down on 39.7 million in Q3 2018, with only Apple, Amazon and Lenovo recording growth.

The e-commerce giant shipped 5.3 million units, up 141 per cent and displacing Samsung from second place in Strategy Analytics’ top-five, while Lenovo devices were up 8 per cent to 2.5 million, ranking it fifth.

Samsung shipments of 5 million units were 5 per cent lower.