Huawei has eyes on No2 smartphone spot, unveils new devices 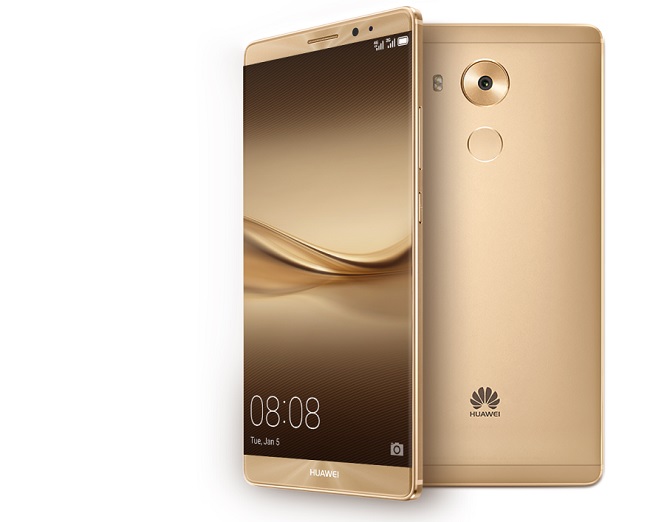 LIVE FROM CES 2016: China’s Huawei revealed ambitions to become the world’s second-largest smartphone player by 2018 as the company unveiled new products this morning.

“Huawei took the number three smartphone spot in 2015 with 9.7 per cent market share,” stated Richard Yu, CEO of the company’s Consumer Business Group. “Within two years we have a chance to be number two.”

Apple has a 11.8 per cent market share, giving it the second spot behind Samsung (28.3 per cent share).

Yu suggested that this objective is realistic due to recent growth. Last year its smartphone shipments jumped 44 per cent, with 108 million units shipped in 2015.

Mate 8
The flagship smartphone (pictured above) unveiled this morning was a device that has already been teased, the Huawei Mate 8. With a 6-inch screen, the device will launch across Europe, the Middle East, Southeast China, South Africa and Mexico at €599 for the 32GB model and €699 for the 64GB version. However, in the US the company is touting the Huawei GX8 (a version of the G8/G7 Plus already available in other markets), available in Q1 for $350.

The Mate 8 comes with some impressive battery performance stats, with Huawei calling it the first smartphone that provides more than two days usage on a single charge, as well as powering 17 hours of HD video. A new Mocha Brown version is also available, in addition to Champagne Gold, Moonlight Silver and Space Gray. 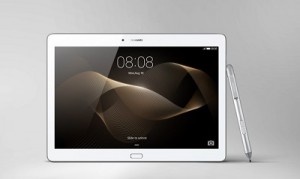 MediaPad M2
Huawei’s new MediaPad M2 tablet was also thrown in to the works, featuring a 10.1-inch display and available in 4 versions (from $349 to $469). A partnership with Harman/Kardon is touted to provide a “rich sonic audio experience.” 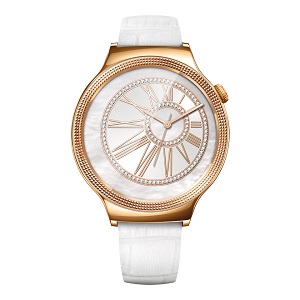 Nexus 6P and Google partnership
Finally, Huawei took time to talk up its high-profile partnership with Google via the Nexus 6P. The vendor announced a new colour for the device – Matte Gold. Strikingly, Kevin Ho, President of Huawei’s handset division at the Consumer Business Group, declared its alliance with Google as one of its most important and something the vendor wants to “enhance.”

One notable exception to today’s product portfolio was any confirmation that Huawei plans to bring its mid-end Honor brand to the US. The Honor range has launched in Europe to a relative degree of success and earlier rumours suggested it could be about to cross the pond.