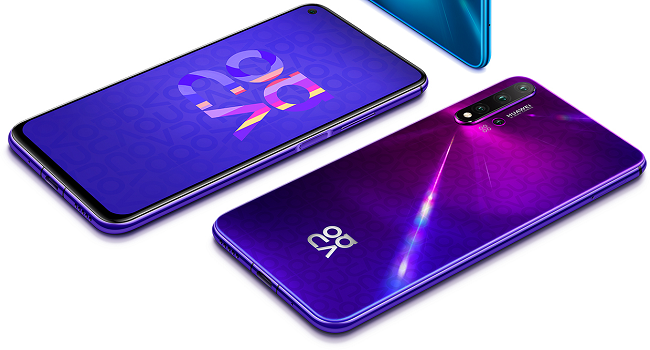 Huawei detailed plans to bolster its smartphone lineup in Europe with the mid-tier nova 5T, a model which boasts an AI-powered quad-camera set-up on the rear and, crucially, access to the full suite of Android services.

First launched in China in August, the device is apparently exempt from a US trade ban which had prevented Huawei including key Google services in its latest flagship Mate 30 range, unveiled last month.

It runs Android 9 via Huawei’s EMUI 9.1 interface, with the vendor touting a significant reduction in the time taken to launch apps and improvements in system responsiveness.