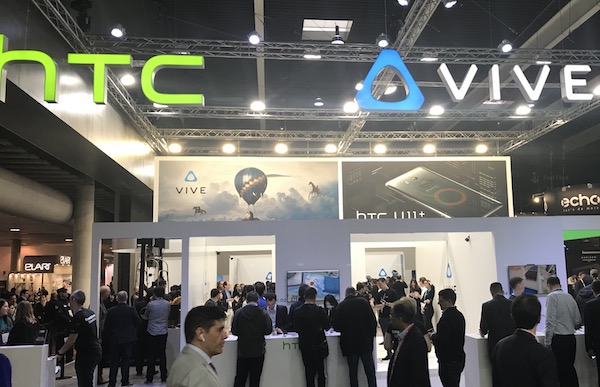 HTC recorded a slightly wider loss in the second quarter than the comparable 2018 period, as revenue continued to tumble.

The one positive trend was a fourth consecutive quarter of increases in gross margins, which hit 20.3 per cent in Q2, up from 2.7 per cent in Q2 2018.

In its shrinking mobile device market, HTC said Sprint in the US, UK operator EE and Sunrise in Switzerland launched its 5G Hub hotspot in Q2.

Later this year the vendor plans to launch the Vive Cosmos headset, which it said is “created for a new level of accessibility and ease of use”.

Earlier this month it reportedly halted sales of its smartphones in the UK from its official channel, due to an ongoing IP dispute with research and development company IPCom.