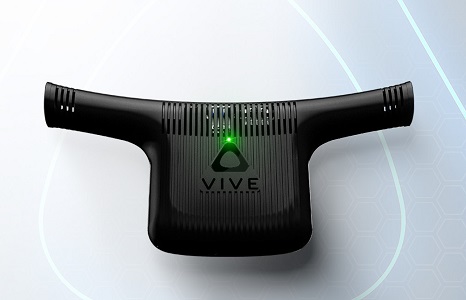 HTC published another set of uninspiring quarterly numbers, with its core smartphone business hardly meriting a mention in its accompanying business update.

The company trumpeted the work of its Vive VR business, across both hardware (announcing Vive Pro Eye with built-in eye tracking at the high-end and Vive Focus Plus for the enterprise market) and software (with the Viveport Infinity unlimited subscription service and a Qualcomm partnership).

Also highlighted was “continued good momentum” for its 5G Hub device and an improved proposition for its Exodus 1 blockchain smartphone.

But for the smartphone operation on which HTC built its name, no update was given. The company does not breakout sales across business units, but with revenue continuing to slide, its new businesses are clearly not generating enough to offset slowdowns elsewhere.

The company reported a loss for the quarter of TWD2.5 billion ($80.2 million), compared with a prior-year profit of TWD21.1 billion, on revenue of TWD2.9 billion, down from TWD8.8 billion. In the 2018 quarter, the bottom line was flattered by the proceeds of a deal which saw HTC transferring staff and assets to Google and licensing intellectual property to the search giant.

On an operating level, its current loss of TWD2.7 billion compared with a TWD4.9 billion loss in Q1 2018. It trimmed operating expenses to TWD3.2 billion from TWD4.7 billion, with cuts across sales and marketing and R&D.