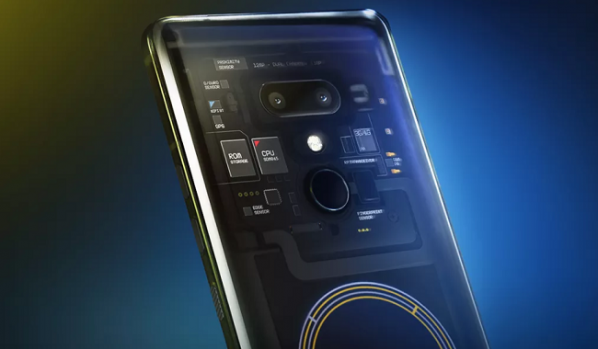 HTC plotted to update its Exodus 1 blockchain smartphone after the first generation device met expectations and proved demand for such a product, DigiTimes reported.

Citing comments from Phil Chen, the company’s “chief decentralised officer”, DigiTimes said that in addition to offering the management of cryptocurrencies and related transactions, and wallet functionality of Exodus 1, the new smartphone will extend blockchain app support into browsing, messaging and social media, among other areas.

Additionally, communications apps will be routed peer-to-peer rather than through a central point.

While the first device was said to have met HTC’s expectations, the company has not stated what this means in real terms: it may have seen it as a proof of concept in the first place.

But Chen said that in addition to Bitcoin and Ethereum cryptocurrency users, there is also demand from “new start-ups which engage in cryptocurrency trading more frequently”.

Earlier this month, Chen was among the founders of a $50 million fund called Proof of Capital, which stated it has “a mission to build an internet ecosystem that belongs to everyone and to usher in worldwide adoption of blockchain technology”. HTC was described as a “key backer”.