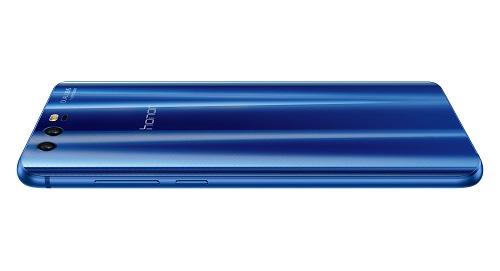 Honor, the youth-focused smartphone brand of Huawei, said its sales via Alibaba’s Tmall topped CNY4 billion, with a similar amount coming from JD.com. The company said it led sales in the CNY1,000 to CNY3,999 price bands, and was the top-selling smartphone brand in both revenue and volume via JD.com.

It also said that on JD.com, during the first eleven days of November 2017 it “consolidated its position as the top performer by overtaking Xiaomi for seven days on sales volume and for eight days on revenue figures”.

Xiaomi said it “broke all previous records this year on Tmall”, with sales of CNY2.46 billion. It said that for the fifth consecutive year, it was the top smartphone company in units sold – a claim it did not repeat for revenue.

Previous ArticleVerizon, AT&T to build hundreds of co-located towers
Next ArticleBroadcom vows to press ahead with Qualcomm pursuit