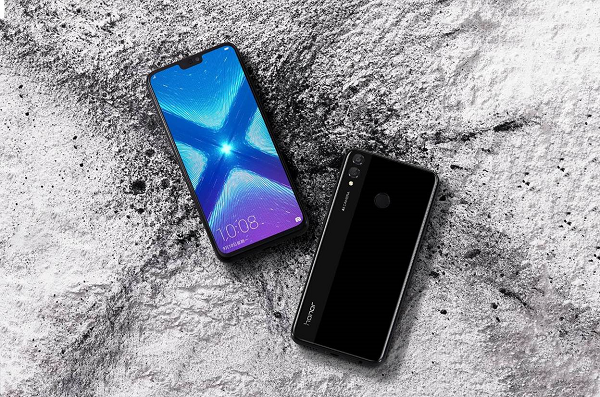 Huawei sub-brand Honor launched its 8X smartphone, which was touted as providing a flagship experience without a corresponding price point, at an event in London where it also revealed its Band 4 wearable device.

The phone is available in black or blue for £229.99 and was described as “a pivotal landmark in the series, building on the exceptional value proposition that no flagship smartphone can match.”

The Honor 8X features a 6.5-inch FullView display with a notch, offering a 91 per cent screen-to-body-ratio. Other features include an AI-powered dual camera set-up with super night shot photography and Kirin 710 chipsets, which are used by the company for the first time.

Its AI cameras recognise 22 different categories and 500 scenarios in real time, and optimises camera settings and enhances photo quality based on what users are shooting.

Honor touted the device as the first to come with a new “eye comfort mode”, a feature which reduces blue light radiation emitted by the screen to prevent eye fatigue.

The device supports dual SIMs plus an expandable microSD card of up to 400GB.

Honor Band 4
The Honor Band 4 is a fitness tracker priced £59.99 which features an AMOLED full colour display and sleep monitoring technology. It is water resistant to 50 metres and offers advanced swim tracking capabilities, including recognising which stroke wearers are performing.

Honor did not reveal a date for UK availability.