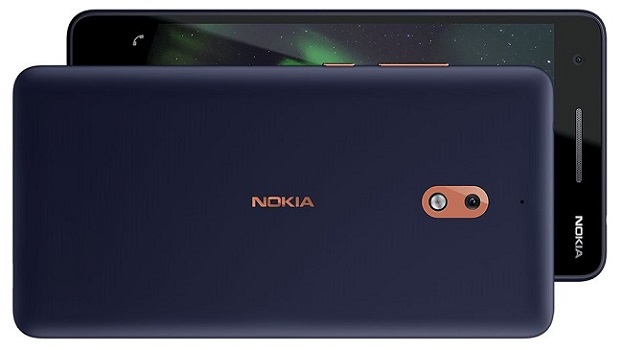 The US market was tipped as the next target in HMD Global’s effort to revive the Nokia brand, with rumours of a potential distribution agreement with Verizon.

In a Twitter post, well-known leaker and VentureBeat reporter Evan Blass noted “we haven’t seen a Nokia-branded handset on Verizon since the Windows Phone-powered Lumias” hit the market several years ago, but said the brand is “poised to make an Android-flavoured return” with a special Verizon edition of Nokia’s 2.1 smartphone.

He added carrying a device like the Nokia 2.1 will allow Verizon to test consumer response to the brand, while also giving it a chance to evaluate how HMD Global functions as a vendor partner.

However, Blass did not provide any hints about when the Nokia phone might be launched by the operator.

After acquiring a licence to use the Nokia brand in 2016, HMD Global launched a campaign to rebuild its former popularity with a refreshed range.

Only a handful of those have made it to the US as unlocked devices sold through retail channels, a less than ideal arrangement in a market where many subscribers get their devices through operators. But a deal with Verizon could open new doors to help the brand secure a foothold among US consumers.