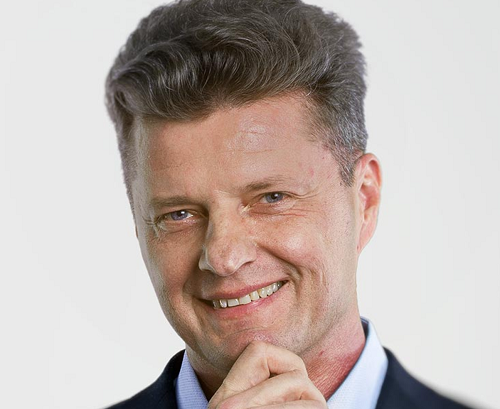 Arto Nummela, CEO of HMD Global (pictured), stood down “with immediate effect” and “through mutual agreement”, the company behind the new generation of Nokia-branded phones announced.

Florian Seiche will take on the role of acting CEO, as he “has been co-leading HMD Global as president since the start of the company,” it said in a statement revealing Nummela’s departure.

Sam Chin, chairman of the board, said: “Arto Nummela has played a key role in the creation of the HMD Global operation, building the team and launching our first products.”

No reason was given for the departure, though an HMD Global company representative told Reuters the move was a personal matter between Nummela and the board.

Nummela was previously VP at Microsoft Mobile Devices Sales group for the Asia, Middle East and Africa region. He joined Nokia in 1994 and held a range of positions spanning product creation, portfolio and business management, and sales and marketing.

Earlier this month, HMD Global inked a deal with imaging company Zeiss – building on a relationship with the Nokia name which began more than a decade ago.