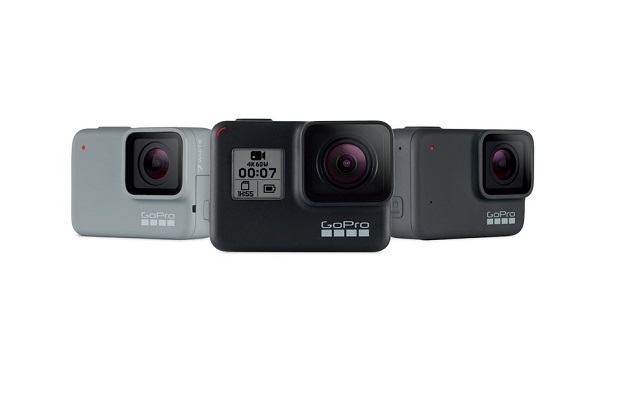 GoPro reiterated its plans to move production of devices bound for the US to Mexico, as the trade war between the US and China escalates.

In a statement, Brian McGee, CFO of the action camera maker, said: “We expect most of our US bound cameras will be in production in Mexico in the second half of 2019. As stated previously, our decision to move most of our US bound production to Mexico supports our goal to insulate us against possible tariffs as well as recognise some cost savings and efficiencies.”

So far, device makers appear to have been relatively unscathed by the imposition of tariffs on products imported to the US from China, where a huge number of consumer electronics products are assembled.

But previous reports suggested that companies which could be impacted include Apple, Fitbit and Sonos.

A new set of tariffs were imposed last week, although reports state these were increases on product categories which were already subject to restrictions, meaning if something was not impacted before, it was not impacted after.

And for US vendors, there is the issue of how China reacts and the potential restrictions it could place on products of US origin. Apple is the most obvious, and high profile, potential loser due to its strong presence in China, a strength which could turn to weakness.

Subscribe to our daily newsletter Back
Previous ArticleVodafone reports €7.6B loss; preps UK 5G launch
Next ArticleHTC fails to impress with Q1 numbers