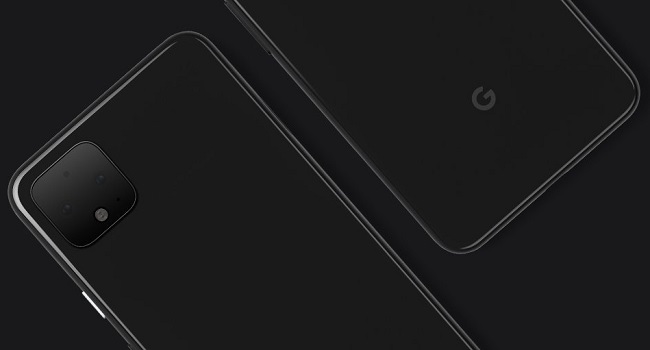 Google unveiled a fresh batch of updates for its Pixel phones, in an effort to improve user experience and broaden owners’ ability to control functions through gestures and personalised rules.

Announcing the new features in a blog, product manager Susie Church explained users of Pixel 4 will now be able to pause and resume music using a “tapping gesture above the phone”.

Another feature will let Pixel users create rules, such as muting the sound, based on the Wi-Fi network they connect to or their location.

The company also targeted an acceleration of Google Pay transactions by enabling access to debit and credit cards registered for the service through the power button. Google caveated the capability currently is only available on devices in North America, Western Europe, Australia, Taiwan and Singapore.

Pixel 3, 3a and 4 owners will also be able to take a screenshot of their boarding pass barcode and add it to Google Pay for a quicker access when needed, with the feature rolling out gradually over this month in all countries with Google Pay.

Google also expanded access to its Personal Safety app beyond its home shores to users in Australia and the UK. The system “uses the phone’s sensors to quickly detect if you’ve been in a severe car crash” before checking “if you need emergency services,” accessed through a voice command or single tap, Church explained.

If a user is unresponsive, the app will also “share relevant details, like location info, with emergency responders”.