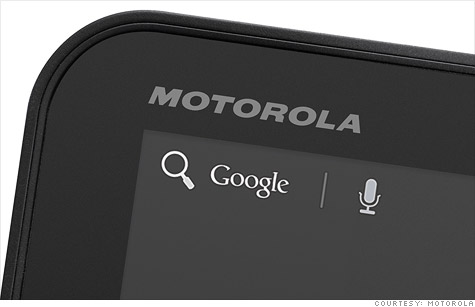 Google is to transfer control of its Motorola manufacturing facilities in China and Brazil, while shuttering Moto’s handset unit in South Korea.

The moves come as the seach giant looks to cut costs at the handset vendor, which it acquired last year for US$12.5 billion. In August it announced plans to slash 20 percent of Moto’s workforce – some 4,000 jobs – as it seeks to refocus the unit on fewer markets and a slimmed down product portfolio.

Singapore-based manufacturing firm Flextronics will acquire Moto’s manufacturing operations in Tianjin, China, and will also assume “the management and operation” of the Brazilian plant in Jaguariuna.

Employees and assets at both locations will transfer to Flextronics after the transaction closes, expected in the first half of next year. Financial terms were not disclosed.

“Flextronics has been our partner for many years, and their expertise and experience in manufacturing will enable us to focus on other areas of the supply chain where we can add the most value,” said Moto’s Mark Randall in a statement.

The firm has also suspended the Moto manufacturing unit in Chennai, India, according to local press reports.

Meanwhile, Moto said it was shuttering its handset R&D, sales and marketing facilities in South Korea, leaving only some equipment units. Over 500 local jobs are set to go, with only 10 percent being offered relocation.

“The changes in Korea reflect our plans to consolidate our global R&D efforts to foster collaboration, and to focus more attention on markets where we are best positioned to compete effectively,” the vendor said in a statement.

According to Gartner, Moto had just a 0.2 percent share of the South Korean market in the first nine months of the year – a market dominated by local giant Samsung, which enjoys a 64 percent share.

Google is also advancing with its plans to sell-off Moto’s set-top box unit, Motorola Home. According to Reuters, it has received several offers, including from private equity firms and one from UK-based set top box maker, Pace.