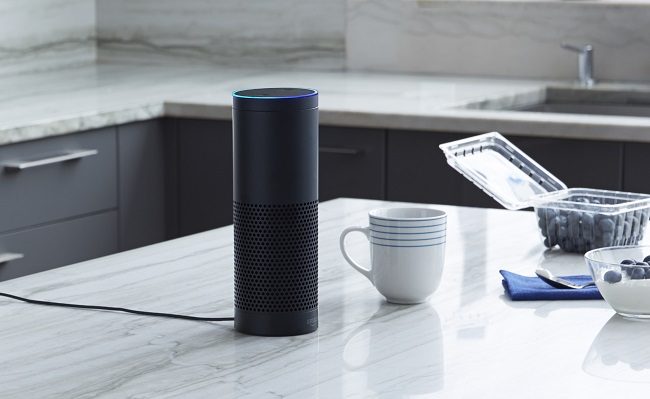 Amazon shipped the highest number of smart home products in Europe in Q3 2019, pushing Google out of the top spot as the overall market grew 18.1 per cent year-on-year to 23.8 million units, IDC reported.

Video entertainment remained the largest category of devices, accounting for 13.8 million device shipments. However, IDC pointed to smart speakers as the fastest-growing category, with shipments jumping 36.6 per cent year-on-year to more than 4.5 million.

Antonio Arantes, IDC senior research analyst for smart home devices in Western Europe, in a statement noted Amazon accounted for “more than half of the smart speakers shipped to Europe” during the period.

IDC predicted smart speaker ownership will double over the next three years to 9 million, as Google and Amazon rollout their speakers to more European countries.

It tipped the broader smart home market in Europe to reach 185.9 million units by 2023.