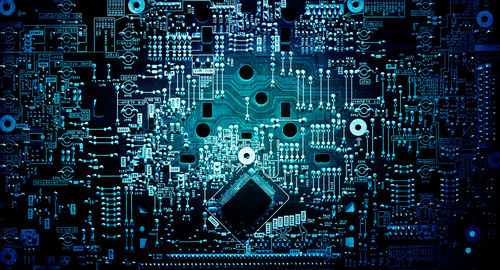 The global semiconductor industry experienced a double-digit decline in revenue during 2019, as weak performance in the memory market affected many of the top vendors, data from research company Gartner showed.

Memory chips represented 26.7 per cent of the total, though revenue fell 31.5 per cent year-on-year. Gartner attributed this to oversupply and lower prices in the DRAM and NAND flash markets.

Gartner stated Intel topped to tables in terms of revenue, displacing Samsung Electronics after two consecutive years at the head of the list. Intel’s revenue was down a marginal 0.7 per cent to $65 million, which the research company attributed to a slowdown in the server market, constrained CPU supply and the completion of the sale of its smartphone modem business to Apple.

Samsung Electronics was hit by the decline in the memory market. Revenue from its memory business, which accounted for 82 per cent of its total semiconductor sales, was down 34 per cent. The vendor recently noted an improving trend in memory chip prices during Q4 2019.

Gartner noted the NAND flash market began to stabilise in July 2019 and expected its recovery to continue this year on the back of “strong demand from solid-state drive (SSD) adoption and the ramp up of 5G smartphones”.

The company also predicted overall semiconductor revenue to improve in 2020.