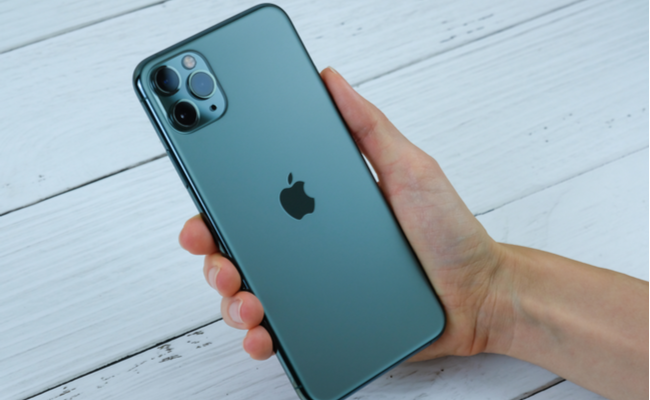 Foxconn distanced itself from comments made by an executive regarding a pending launch of a 5G-enabled iPhone, explaining the talk was designed to assure investors the business was back on track following disruption to production caused by Covid-19 (coronavirus).

Bloomberg reported investor relations director Alex Yang told shareholders the company would be able to deliver iPhones compatible with the next-generation technology in time for an annual range update by Apple.

But the company told Mobile World Live Yang’s comments were “not focused on any specific products or any specific customer”.

Instead, the executive “intended to provide our thoughts on the latest developments impacting the global consumer electronics industry”.

Foxconn’s facilities were hard hit by shutdowns caused by Covid-19, but in early March chairman Young Liu told investors it expected to return to “full seasonal capacity” by the close of the month.

The closures and broader disruption caused by the pandemic resulted in speculation Apple could be forced to delay its regular product refresh, usually held in September. While yet to be confirmed, the 2020 update is widely expected to include the vendor’s first 5G smartphone.

During the private call with stakeholders, hosted by investment bank Goldman Sachs, Yang conceded Foxconn lost ground due to Covid-19, but said it would be ready to begin producing Apple models in June, which put the September date back in the frame, Bloomberg reported.

However, the executive cautioned much still depends on how the pandemic develops, with a postponement not entirely ruled out, the news agency added.

Subscribe to our daily newsletter Back
Previous ArticleEurope works on tracing tech to combat pandemic
Next ArticleBlog: How safe are social apps for children?