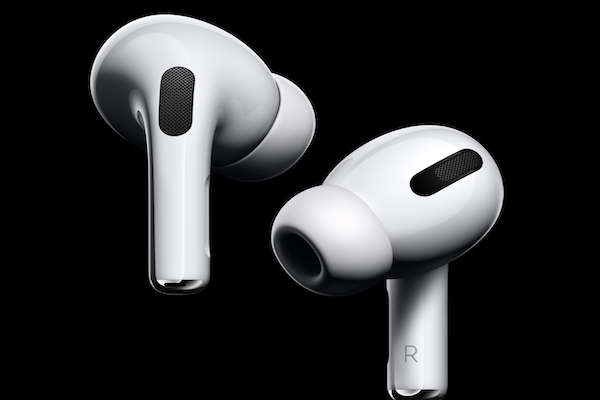 Global shipments of wearable devices jumped 82.3 per cent in Q4 to 118.9 million units, with so-called earwear accounting for 55.3 per cent. Wrist-worn devices, including watches and bands, accounted for 43.8 per cent, down from a dominant share of 68.6 per cent in Q4 2018.