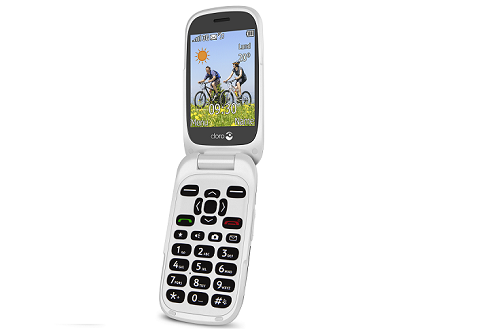 Specialist handset manufacturer Doro announced the departure of long-term CEO Jerome Arnaud, who will leave the company as soon as a replacement can be found.

The company, who’s chairman Magnus Mandersson quit to move to Ericsson in October, also revealed it was restructuring some of its operations, resulting in the closure of an R&D site in France and a “staff optimisation” programme in Sweden.

In a statement to investors, the company estimated the restructure would cost SEK21 million ($2.3 million) which covers the operational changes and recruitment of a new CEO. After these fees, it revised its operating profit forecast for 2016 to SEK40 million – SEK50 million, slightly down on the previous year.

Outgoing CEO Arnaud has been in charge at the manufacturer, which specialises in producing handsets for the senior market, for nine years and has worked at the company since 2001.

Praising Arnaud’s tenure, acting chairman Johan Andsjo said: “The financial results under Jerome’s leadership speak for themselves where the company has enjoyed high customer satisfaction leading to a compound annual growth rate of around 25 per cent the last five years as well as multiplied the market capitalisation by more than 10 times during his nine years as CEO.

“We extend our deep gratitude to Jerome for his efforts to improve the life quality of senior citizens and in doing so also create significant shareholder value. We will do our very best to continue to support and develop the Doro brand and market position as we now prepare for a change of CEO and the concentration of the top management team to Lund, Sweden.”

The company is to reveal full details of the restructure during its financial results statement in February.