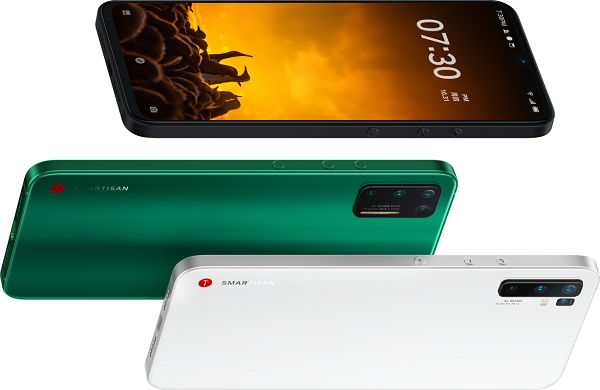 ByteDance, the parent of embattled short-form video app TikTok, entered the smartphone market, The Verge reported, in what appeared to be its first use of patents acquired in May.

It includes an in-display fingerprint sensor, a 4000mAh battery and runs on Qualcomm’s gaming-focused Snapdragon 855 Plus processor.

The phone is priced CNY2,899 ($414) and is equipped with Douyin, a Chinese version of TikTok which can be accessed with a single swipe.

ByteDance had been tipped to make a move on the smartphone sector since acquiring patents and recruiting some staff from Chinese vendor Smartisan.

The move could prove risky for ByteDance given other major internet companies have enjoyed little success with similar ventures.

In 2013, a joint effort between Facebook and HTC, for example, was shelved after failing to impress in international markets, and Amazon received a lukewarm reception for its Fire phone.