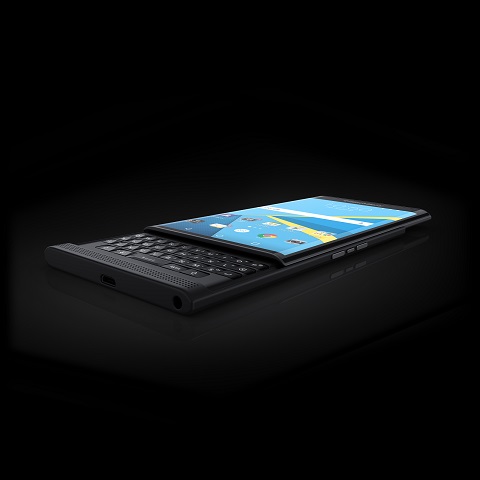 BlackBerry said it will continue to support owners of its legacy devices for another year, but its Android-powered Priv line had reached the end of the line for regular updates.

Some services will close in the meantime, including the BlackBerry World app store (at the end of 2019), BlackBerry Travel site (February 2018) and Playbook video calling service (March 2018).

It said the fact owners are clinging on to old devices is “testament to the durability of our designs and brand loyalty”. It did not state how many of these BlackBerry loyalists have not so far been tempted by new smartphones.

On that note, it said it is working with the TCL-owned BlackBerry Mobile to offer a trade-in programme offering a “significant discount” on KeyOne and Motion smartphones.

With regard to Priv, BlackBerry said it had met its commitment to offer regular updates for two years, and “we will no longer be delivering monthly updates for Priv moving forward”.

Because of the way the device was designed, its phones are “inherently more secure”, it said, arguing Priv had “little need for many of the updates we delivered in conjunction with partners such as Google and Qualcomm”.

If a critical vulnerability is discovered, it will work with partners as needed to deliver necessary patches.

Again, a trade-in programme with BlackBerry Mobile is in the works.

Previous ArticleVerizon, AT&T tipped to gain most from tax reform
Next ArticleKakao aims to bag $1B in funding