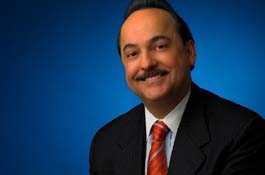 US operator AT&T said it sold more than 10 million smartphones in the fourth quarter of 2012, beating its previous record of 9.4 million, which was achieved in the same period in 2011.

The company said the quarter saw “best-ever quarterly sales of Android and Apple smartphones”, although it did not provide any additional details on the split.

In a statement, Ralph de la Vega, president and CEO, said: “We had another incredible quarter of smartphone sales as the mobile internet continues to drive strong growth in wireless.”

“These are the industry’s most valuable postpaid subscribers with average revenues twice that of non-smartphone subscribers,” he continued.