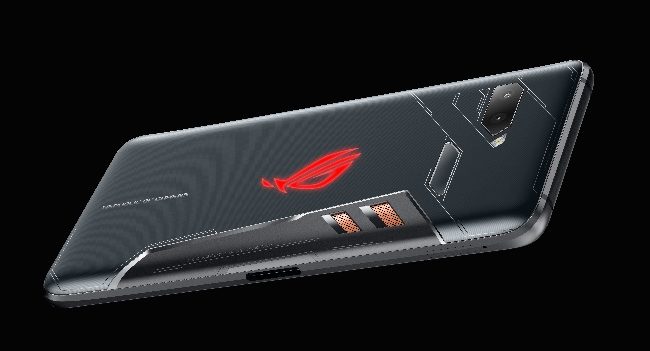 Asus revealed details about its second-generation Republic of Gamers (RoG) smartphone, which it said will be the first gaming phone to use Qualcomm’s Snapdragon 855 Plus chipset.

In a statement, Asus said the ROG II phone will take “performance to an epic new level” with the new Qualcomm Mobile Platform, unveiled last week, delivering up to 2.96GHz. This is a 4 per cent performance boost over the Snapdragon 855, while it also packs a 675MHz Adreno 640 GPU.

The platform will enable 12GB RAM “for effortless gaming power”, and has also been built with a second-generation GameCool II cooling system, with a newly-designed 3D vapour chamber to better remove heat from the phone, Asus stated.

To ensure longer gaming, the new device is packed with a 6000mAh battery.

The company also unveiled new accessories, including a TwinView Dock for dual-screen gaming and a gamepad for a console-like gaming experience.

Asus unveiled its plans to follow up with a new RoG smartphone in April. It took the wraps off the first-generation device in June 2018.

The latest device is expected to launch globally in September.