Asus, HP and Lenovo onboard for Snapdragon PC push 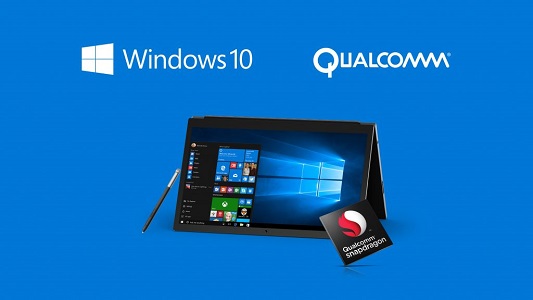 The companies are “set to produce sleek, thin and fanless PCs running a Windows 10 experience”, with LTE connectivity. The devices will also deliver “beyond all-day” battery life.

The chip company inked a deal with Microsoft late in 2016 to offer Snapdragon-powered Windows computers.

Cristiano Amon, EVP of Qualcomm Technologies, said: “Today’s consumers experience mobility in nearly every aspect of their lives and they’ve come to expect more from their PCs than legacy computing models are able to provide.”

Qualcomm said new PCs will be capable of running “all Windows applications, including Microsoft Office”.