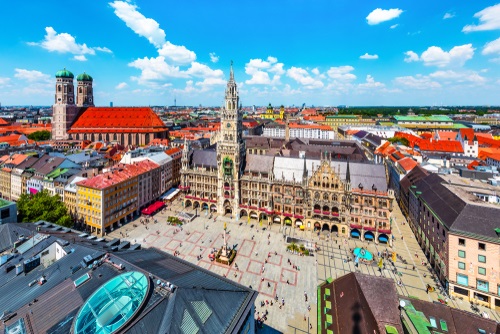 Apple picked up a win in an ongoing legal spat with Qualcomm, after a German court rejected four out of eight infringement claims.

A district court found no infringement of the patents, related to on-device search, although it noted the judgement is not final. In the case of the four other claims, no final decision was reached, with Qualcomm having the opportunity to comment on a recently-issued missive from the European Patent Office (EPO).

There has been some toing and froing between Apple and Qualcomm in their legal disputes including a high-profile win for Qualcomm in Germany, which saw restrictions placed on the sale of some iPhones. But it is not clear if this created a material problem for Apple.

Apple also had a recent win in the country.

Perhaps the most important battle between Apple and Qualcomm is that of the US Federal Trade Commission, which completed a hearing this week. It is not clear when a decision in this case will be made.

Subscribe to our daily newsletter Back
Previous ArticleElliott boosts TIM stake ahead of Vivendi showdown
Next ArticleAirtel points to 4G, Africa growth despite profit drop